My clairvoyant abilities became known to me at a very young age. 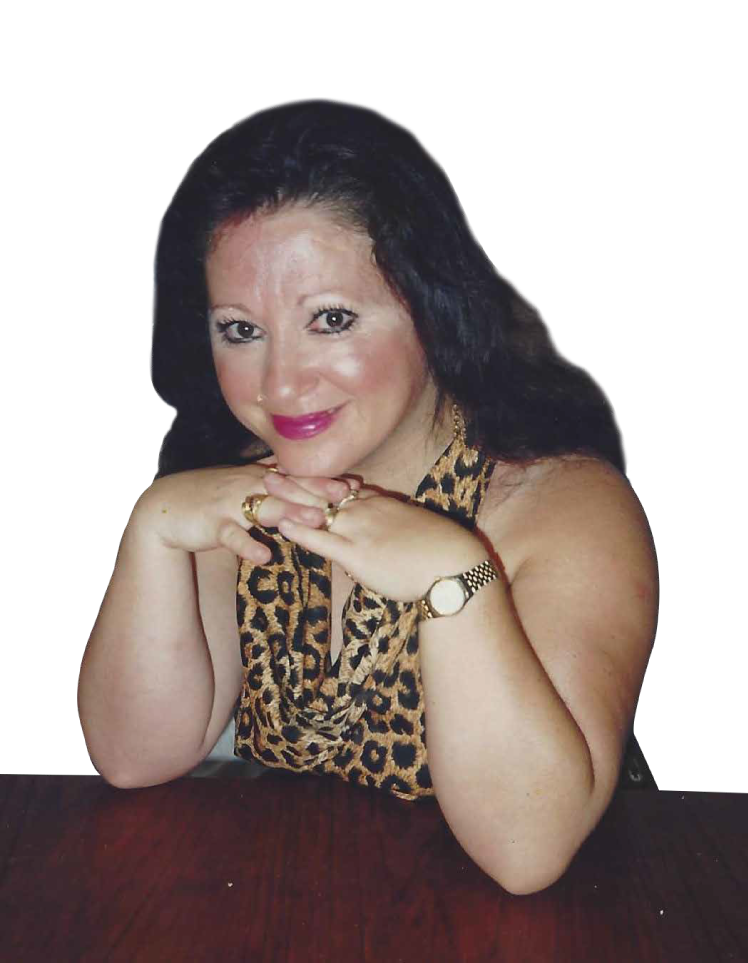 My first memory is from the age of two when I was crawling around the house with a little friend, Floriale, at my home in la Mine de Semaine . While playing this game I crawled into a bedroom with a big iron bed and promptly banged my head on the corner. I remember that the cut was deep and bled profusely and my friend started screaming. My mother and Florial's mother came running and panicked when they saw me. My Mum lifted me up onto the kitchen table and left me in the care of Floriale's Mum while she called the doctor. While she was away a tall man came into the kitchen and put his hand on my forehead, and the bleeding stopped instantly. When Mum came back she commented on the sudden lack of blood and I told her about the man. She was surprised and asked, "What man?" It was then that I understood that nobody else had seen the man. I still have the scar today from that accident, although it is only light.

Since then I had a lot of experiences in my childhood where I could see things in people's lives. For example, my mother would invite guests, and if someone was late I would tell her why. I would tell Mum that her friend wasn't coming for this or that reason, and she responded that it was unkind of me to say such things. Inevitably I was right, however, so my Mum was obliged to listen to my remarks, to the point where she would sometimes actually ask me for some information about her friends.

One day Mum decided to take me to see a gentleman named Sirachid. I remember he had very dark skin and a dog who smoked the butts of cigarettes. This man put in front of me a bowl filled with oil and ink, and then placed a piece of paper on my foreheadand asked me if I could see anything special in the bowl. I answered that I did see something; I saw a man sweeping with a broom. Monsieur Sirachid told me to listen to this man. Then he turned to my mother and said, "Your daughter is not crazy, Madame. I do not know who the man is who she saw in the bowl, but he is very powerful and comes from very far away."

When I was older I would go to cafes and play with my clairvoyance by surprising people (such as waiters) with information about their lives. I would often make predictions, which they would always confirm the next time I saw them. It was a favourite hobby of mine (along with my passion for dogs) and has remained so for many years.

I have consulted for several celebrities over the years, including . . .

Now, with my Being (who I call my "uncle"), I put my powers at your disposition in order to help you, too.